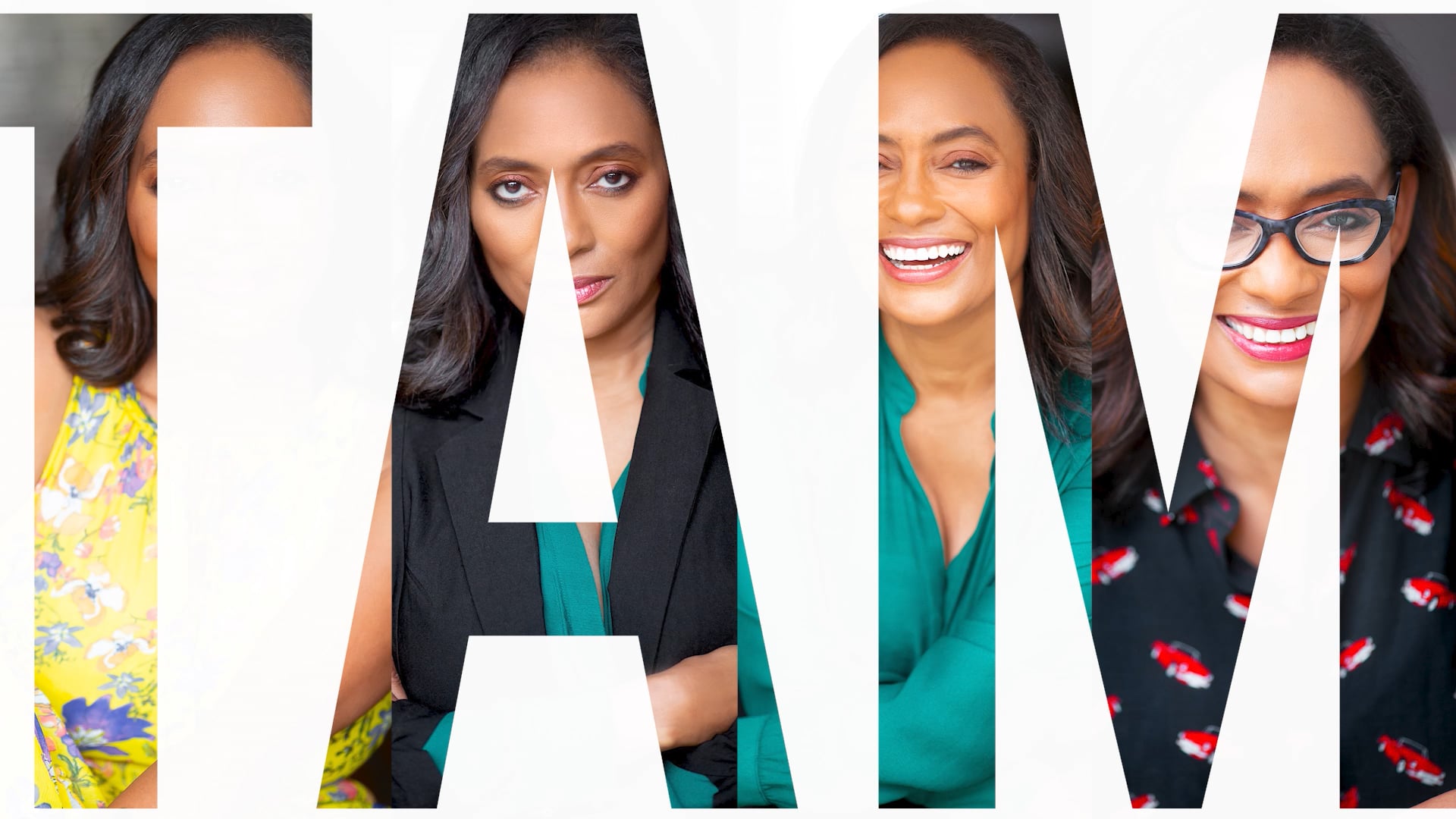 Tamika graduated from the American University, Howard University and is an AFI alum of the prestigious Directing Workshop for Women. She was a research consultant at the Academy of Motion Picture Arts and Sciences, prior to being tapped as the Exec. Director of the Commercial Directors Diversity Program (CDDP) - a Diversity, Equity & Inclusion program she built for the DGA & AICP. She has won numerous honors, awards and fellowships including IFP’s Gordon Parks indie film award, ABC/Disney Screenwriting Fellowship, CBS Director’s initiative and others. Tamika created the non-profit, Make A Film Foundation (MAFF) which grants film wishes to children with serious or life-threatening medical conditions by teaming them with noted writers, directors & producers who help them to create short film legacies. She has produced 4 Award winning shorts and over 100 short docs via MAFF. She is a writer and supervising producer for the television show “Monogamy”, currently in its 3rd Season. Tamika is also the SVP of Development & Production at PhilmCo, which has a double bottom line of Art Advocacy and Commerce. She is currently developing a feature with Catherine Hardwicke attached and was a Writer & Showrunner on a series of shorts for Effie T. Brown/Gamechanger films. Her Original Pilot “B.E.E.S.” is a finalist for the PGA Power of Diversity Workshop. Tamika produced the Tribeca Audience Award winning doc feature “Ferguson Rises” (PBS Independent Lens/Amazon Prime), the hybrid doc/narrative short “Bourn Kind” that premiered at “Tribeca” this year and the short doc “Are we There yet” about Christian Nationalism, which is beginning its festival run. She also helped develop and sell 2 TV series to Paramount and Searchlight, respectively with Billy Porter and Hanelle Culpepper attached as EP/Directors. The award winning feature narrative, “Last Life” which she produced and stars in can be found on TubiTV.

"We are all in the gutter, but some of us are looking at the stars."

I AM A STORYTELLER

I'm a storyteller. I've worked in almost every capacity imaginable in the industry, in front of and behind the camera. These vast experiences have allowed me to understand the many facets of filmmaking. My passion is found in Film and TV that offers a new perspective, educates, entertains and possibly even transforms.

Make A Film Foundation and paying it forward.

The path to being a great screenwriter is not always linear.

Make a film foundation at work